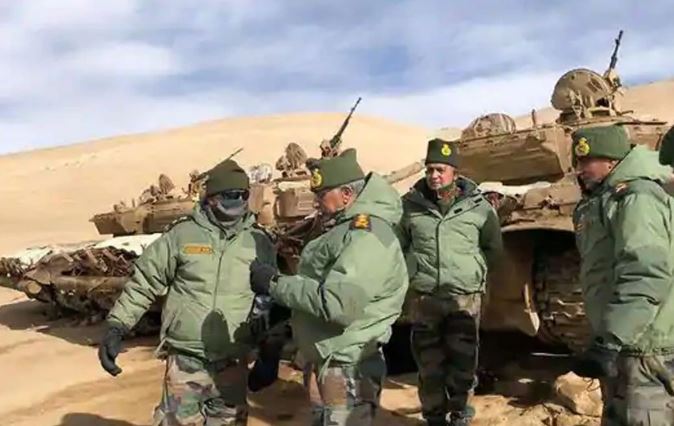 Indian intelligence agencies have revealed that the activity of Chinese spies has increased on the borders of India and China. According to the Indian Intelligence Agency, recently several Chinese spies have been seen along the border of Sikkim and Arunachal Pradesh and along the Line of Actual Control (LAC). This is a matter of concern for India.

Significantly, for the last nearly 8 months, tensions between India and China have been continuing on the Line of Actual Control (LAC). There have been 8 rounds of talks between the two countries to withdraw their troops, but the matter has not been reached yet.

At that time, the statement was issued by the People’s Liberation Army of the Chinese Army, that due to darkness, our soldier had crossed the border and gone to India. The Indian Army has returned our soldier.