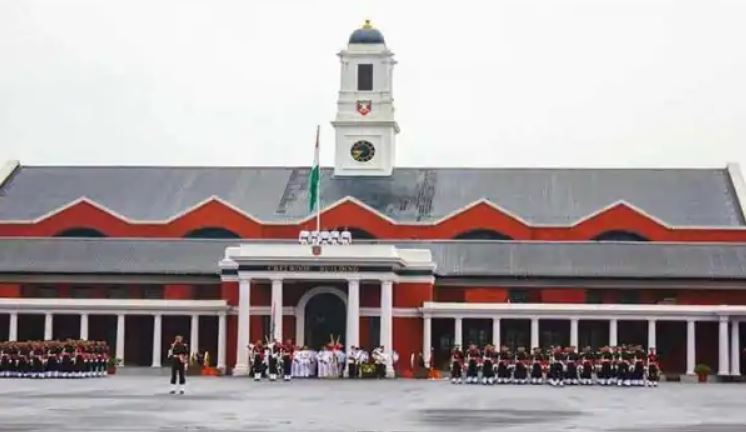 IMA Dehradun Clash Case : The Indian Military Academy (IMA) Dehradun has taken seriously the incident of assault between the cadets. Disciplinary action has been taken against six foreign and four Indian Gentlemen Cadets. According to the information, on March 3 this year, there was an incident of assault between the cadets in IMA. Whose video also went viral on social media.

The Army conducted a Court of Inquiry into the incident. This action was taken after the allegations were found to be true. On March 3, there was an incident of fighting between Tajikistan and Indian cadets at the Military Academy. After this, the Ambassador and Defense Attaché of Tajikistan also visited the Academy.

The Court of Inquiry was set up on 10 March. In which it was found that some cadets undergoing military training had violated the discipline. A show-cause notice was also sent to a battalion level officer. However, the military officer has categorically denied accepting his own lapse in this matter.

The Army Headquarters release said that some Gentlemen Cadets from a foreign-friendly country were involved in the incident. The army got the matter investigated by ensuring a uniform policy for all trainees. Disciplinary action has been taken against all the ten cadets if found guilty in the investigation. However, what action was taken against the cadets has not been clarified.