If there is a fight in the future, we will defeat the enemies with indigenous weapons : CDS Bipin Rawat | Best Defence Coaching Skip to the content 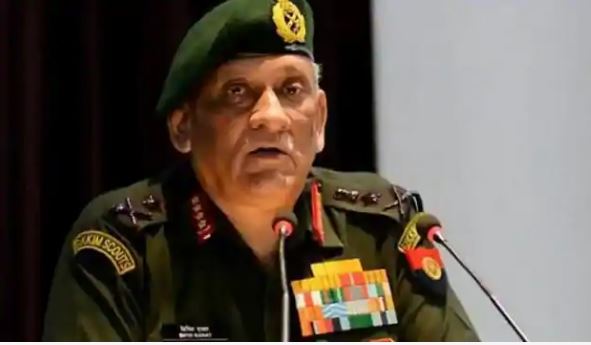 Chief of Defense Staff General Bipin Rawat has given a big statement. Addressing a program of DRDO, he said that if future war comes, we will defeat the enemy with indigenous weapons. He said that we are seeing that the private sector in the country is highly motivated to make weapons. They need your support. I think in case of future war, we will win it through indigenous weapons.

In an event organized at DRDO, CDS General Bipin Rawat said, ‘Right now our country is facing many challenges on our northern and western borders and the way we are moving towards self-sufficiency, it is very important that DRDO complete Keep working with dedication.