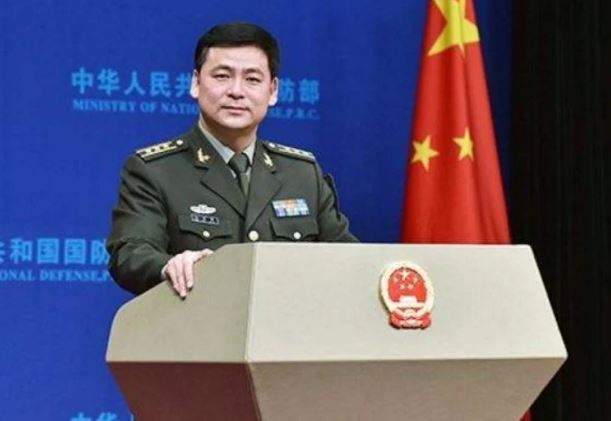 If China maintains its position, the three-phase process of withdrawing troops along the Line of Actual Control (LAC) will begin immediately after Diwali. According to sources, the target is to restore normalcy in the northern and southern areas of Pangong Lake by the end of November.

Even if China does some tricks, the Indian Army will use Plan B. India’s strategists are skeptical of Chinese manoeuvres over the Mansarovar area south of Pangong Lake and the strategically important Depsang.
According to sources, China, after removing the tank and armoured squad in the first phase, is ready to move away from the northern shore of the lake to its old base of Finger-8, but its real sight is in the Mansarovar area of ​​the southern part of Pangong where India since August The position is quite strong.

Sources said that in the backchannel diplomatic negotiations, China is asking India to retreat by offering to vacate the blacktop of the Mansarovar area in this sequence. A decision on this can be taken in the ninth round of corps commander talks. But military policies believe that by doing so, China will ensure that the Indian Army cannot recapture in this area.

Because of the road and other facilities in China are quite strong in this area. So that China can come back there in one to two days and capture those bases which are still under the control of the Indian Army. This is the reason why China is insisting on making Mansarovar area a buffer zone along with the area from Finger-4 to Finger-8 in the northern part of Pangong.

Sources said China is bent on negotiating the Depsang by complicating the matter in Pangong. Depsang is offering a separate talk. China has been indulging in provocation since 2013 in the Depsang Plain in the north-eastern region of Ladakh. In April-May, the Chinese Army is sitting on the Y junction of Depsang, which is about eight kilometres from the LAC towards India.

Due to the presence of China at the strategically important Y Junction, the Indian Army could not reach the Petroling Point (PP) -10,11,11A and 12. From Y Junction, the Chinese Army is keeping an eye on the route leading to Daulat Beg Oldi (DOB), an important military base of India. This strategic situation can make it difficult for the army in the event of war. 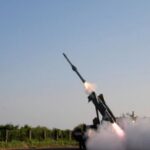 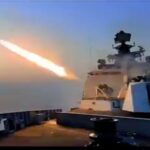