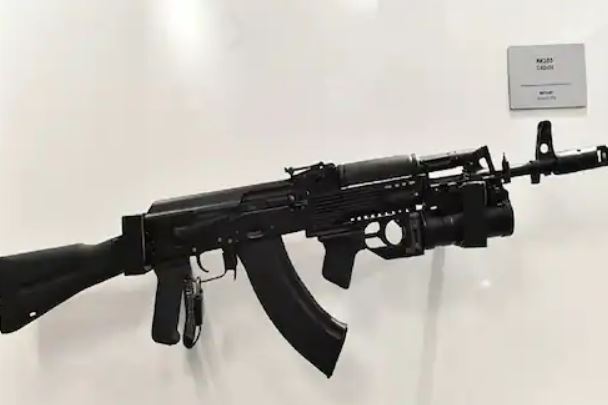 At a time when terrorist groups operating in India are likely to find weapons left by US troops in Afghanistan, the Indian Air Force (IAF) has ordered 70,000 AK-103 assault rifles from Russia under emergency provisions to replace its existing INSAS rifles.

An agreement has been signed to acquire. The Indian Air Force is in need of more than 1.5 lakh new assault rifles and the new AK-103 rifles are expected to come into service in the next few months which will strengthen its ability to better deal with terrorist attacks.

Government sources told news agency ANI, “A contract worth about Rs 300 crore was signed last week under emergency provisions to buy 70,000 AK-103 assault rifles from Russia.” These weapons will be first handed over to the soldiers in sensitive airports as well as in plain areas like Jammu and Kashmir, Srinagar.

The next part of the weapons requirement will be met after India and Russia sign an agreement to simultaneously produce the more advanced AK-203 within India. The contract for AK-203 assault rifles is being developed under the Army, which needs about 6.5 lakh rifles to strengthen the firepower of its soldiers.

A small portion of the IAF’s weapons requirement was met through the acquisition of around 4,000 Sig Sauer assault rifles, which have been procured by the Indian Army as part of a larger contract 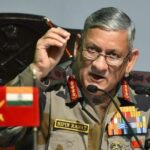 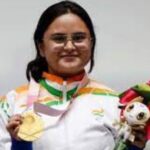