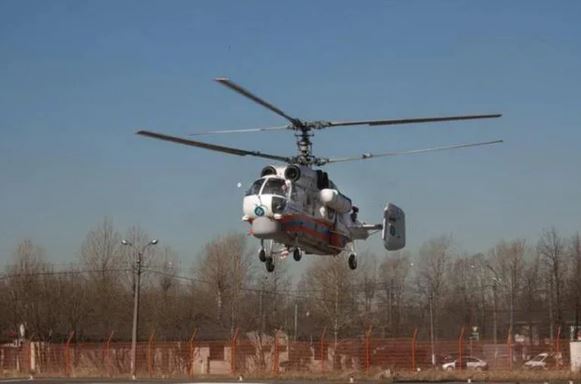 After the accident, the rescue team of the Indian Army has reached the accident site and is running the rescue operation. Apart from this, teams of National Disaster Response Force (NDRF) and Punjab and Jammu and Kashmir SDRF have also reached the spot for rescue work.

Helicopter crash Kathua : In May this year, a MiG-21 aircraft of the Indian Air Force crashed, in which the pilot died. The accident took place near Langeyana Navan village on Baghapurana to Mudki road, about 28 km from Moga city and after that the fire spread all around.

Before the accident, the pilot of the plane tried to save his life by jumping with a parachute, but the pilot died when the plane hit some heavy equipment while taking the jump.