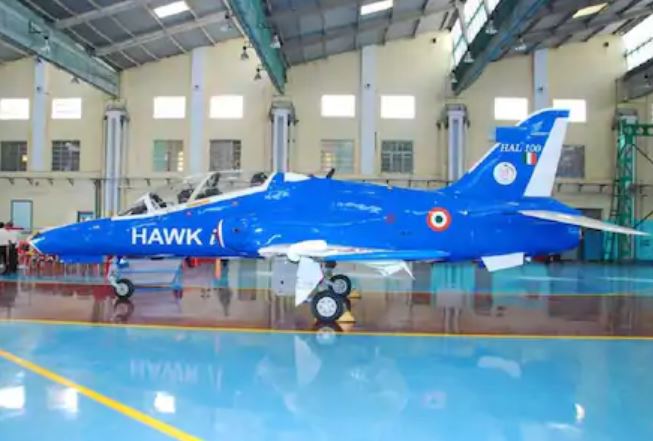 As the strength of the Indian Army increases, the enemies are no longer well. India has successfully tested the Smart Anti Airfield Weapon (SAW) on Thursday with (India) indigenous Hawk-i aircraft. Defence PSU Hindustan Aeronautics Limited successfully tested a Smart Anti Airfield Weapon (SAAW) from a Hawk-Eye aircraft off the coast of Odisha. The indigenous stand-off weapon has been developed by the Defense Research and Development Organization (DRDO) Research Center Imrat (RCI). Saw is capable of destroying any hideout, including radar, bunkers, taxi tracks, runways, 100 km away.

It is a guided bomb of sorts. This bomb, which has the capability to destroy enemy targets in a moment, is much cheaper than any missile or rocket. On joining the Indian Air Force, it is also ready to be deployed in Rafale. The project was approved by the central government in 2013.

The weight of this weapon is about 120 kg and this type of weapon is used to fly runways, enemy bunkers and aircraft etc. Its firepower is about 100 km which means that our fighter aircraft can destroy the enemy bases from sufficient height. Not only this, it has been described as the world’s best guided bomb with very light weight.