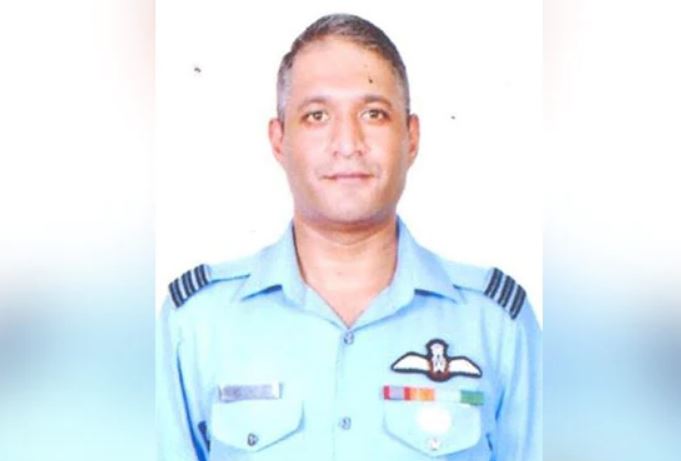 Group Captain Varun Singh, the only survivor of the helicopter crash in which Chief of Defence Staff General Bipin Rawat and 12 others were killed, is “critical, but stable”. Defence Minister Rajnath Singh told parliament that he is on life support and “all efforts are being made to save him”.

Group Captain Singh is being treated for severe burn injuries at the military hospital in Wellington. He will be shifted to Bengaluru, his father, Colonel KP Singh (retired), said, according to PTI.

“He is being shifted to Bengaluru. I have reached Wellington,” Col Singh was quoted as saying by PTI.

On his son’s condition, he said: “I can’t say anything about that…I am not sure.”

“He is critical but stable at the moment,” said officials.

Col KP Singh and his wife Uma were in Mumbai at the home of their younger son Tanuj, a Lt Commander in the Navy, when they received the news.

Col Singh’s neighbour Lt Colonel Ishan R (retired) told PTI: “I spoke to Colonel K P Singh this morning. He said his son was a fighter and will come out victorious.”

The Air Force officer won the Shaurya Chakra in August for his courage in handling his aircraft after it was hit by major technical issues during a sortie last year. He managed to land his Tejas fighter safely.

The paternal village of Group Captain Singh is in eastern Uttar Pradesh’s Deoria and is father K P Singh retired from the Army as colonel. State Congress leader Akhilesh Pratap Singh is his uncle.

Speaking to the media, Group Captain Singh’s uncle Dinesh Pratap Singh said, “He is currently in hospital, we will get information about his condition when the Air Force issues a bulletin.” 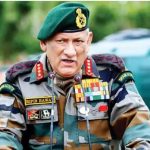 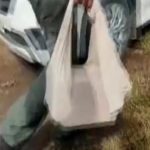