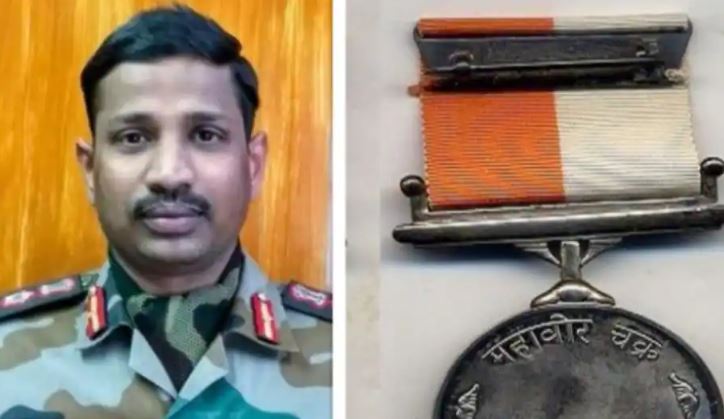 During this, Indian soldiers under the leadership of Colonel Santosh Babu opposed the People’s Liberation Army of China and asked them to go to their area. Col Santosh Babu with all humility explained to the Chinese soldiers, but did not retreat an inch from his ground. Meanwhile, Chinese soldiers started pelting stones, but even before that, Colonel Santosh stood firm. Colonel Santosh’s detachment forced the Chinese troops to retreat. In this incident, 20 Indian soldiers were martyred. In many media reports, about 40 soldiers of China were also killed. Although China had confirmed the death of only 4 to 5 soldiers.

In June this year, on the occasion of completion of one year of the clashes in the Galvan Valley, the Telangana government had also announced to build a memorial in his name. He was a resident of Suryapet in Telangana, which is located at a distance of 140 km from the capital Hyderabad. Colonel Babu was handling the responsibility as the Commanding Officer of the 16 Bihar Regiment posted in the Galwan Valley. 20 soldiers of this regiment made supreme sacrifice while guarding the border in Galwan Valley. An assistance amount of Rs 5 crore was given by the Telangana government to the relatives of Colonel Santosh Babu. Apart from this, his wife was also announced a Group 1 government job. 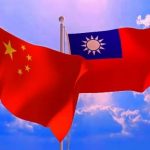 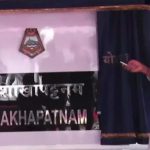