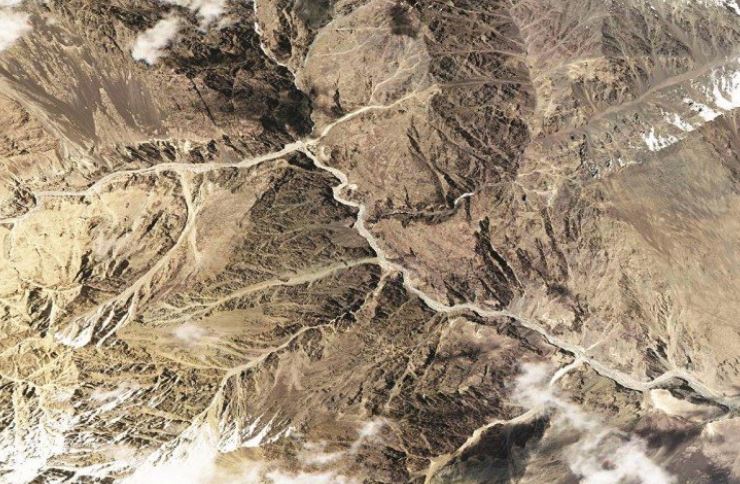 A top US commission in its report to the US parliament accused China of intensifying its offensive against neighbours. The report claimed that the violent clash between the armies of the two countries in the Galvan Valley of Ladakh, India in June this year was a well-planned conspiracy by the Chinese government. Beijing incited the first deadly conflict on the China-India border nearly half a century later.

In its latest report to the country’s parliament, the US-China Economic and Security Review Commission said that China’s ruling Communist Party made repressive use of its armed forces in times of peace and mass bullying near Taiwan and the South China Sea Did the exercises.

The report said, “This year China incited the first deadly conflict in nearly half a century along the India border. There is an eye on China’s increasing aggression. ‘ The report, released on December 1, said that there was a face-to-face fight between the People’s Liberation Army (PLA) of China and the Indian Army in the Galvan Valley near the Line of Actual Control (LAC) in June.

The conflict led to several deadlock in several LAC sectors in early May. At least 20 Indian soldiers were martyred in the Galvan Valley and many Chinese soldiers were also killed. For the first time in a conflict between the two countries after 1975, soldiers were killed. “Some evidence suggests that the Chinese government had planned the incident, including the possibility of soldiers being martyred,” the report said.

For example, several weeks before the conflict, China’s Defense Minister General Wei Feng gave a statement encouraging Beijing to ‘fight to promote stability’. Subsequently, in an editorial published in China’s official tabloid ‘Global Times’, it was warned that if India ‘joins the US-China rivalry, then its commerce and economic relations will be severely damaged’. 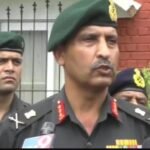 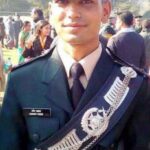