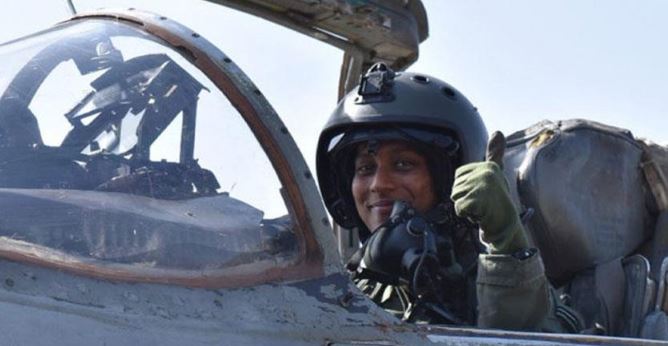 Bhavna Kanth said that I have been watching Republic Day parade on TV since childhood and it is an honour for me to be a part of it. She said that now I fly MiG-21 Bison and I want to fly all kinds of fighter aircraft.

On the occasion of International Women’s Day in the year 2020, President of India Ramnath Kovind gave Nari Shakti Award to Bhavna Kant, one of the first women pilots of the Indian Air Force. The women pilots gave the message that only through hard work can the journey of dream flight be done. Bhawana Kant had said, “These kinds of awards are the result of our hard work. It gives inspiration to all the work we are doing. It also gives encouragement to all the women who dream of becoming something in the future Huh.”

Bhawana Kant originally hails from Darbhanga district of Bihar. His father came to Mathura after being an engineer in the district of Begusarai. Bhavna Kant grew up in Mathura itself. So far only one girl has gone to the defence service from her village, Bhavawana is an icon for the young women in the country.