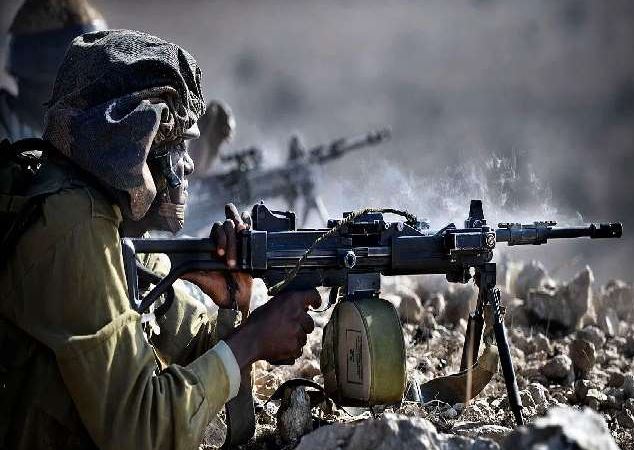 Six thousand Negev Light Machine Guns (LMGs) have been acquired for the Indian Army from Israel as part of India’s emergency purchase of arms amid tension on the border with China.

A Defense Ministry official said on Thursday that on March 19 last year, adopting the fast-track process, India signed a Rs 800 crore deal with Israel to buy 16,479 Negev light machine guns (LMGs), so that China and Pakistan on the border The combat capability of the jawans deployed on the advance fronts increased. The army has received the first shipment of six thousand LMGs in Mumbai in mid-January itself.

Under the government’s Make in India campaign, Indian industry is working on a pre-trial stage for the remaining needs of the Indian Army. The Defense Minister says that in emergency military operations, weapons are very important for the troops deployed on the front fronts.