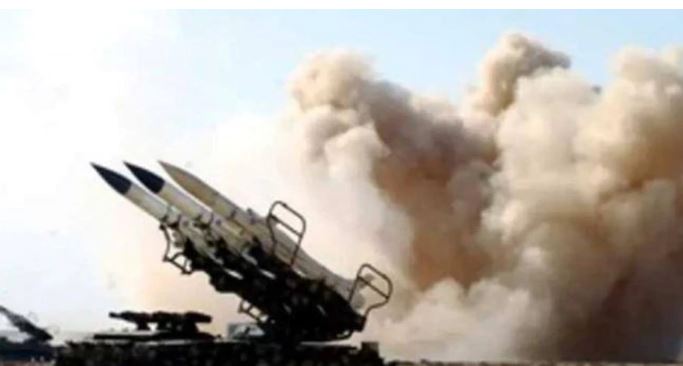 In a written reply to a question in the Rajya Sabha, Minister of State for Defense Ajay Bhatt said that under the ‘Atmanirbhar Bharat’ campaign, the government has taken several steps to help in the development of defense equipment at the domestic level.