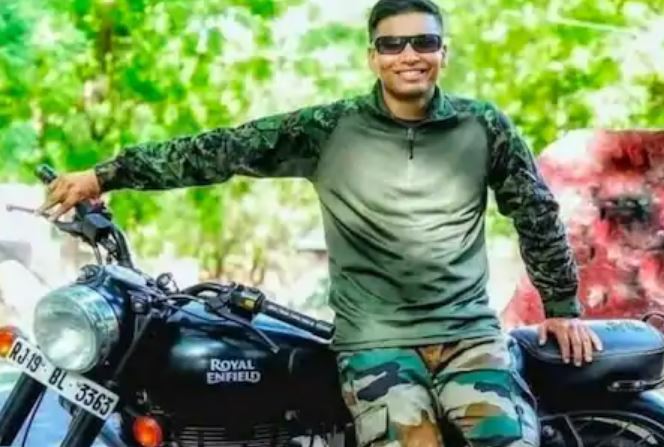 Captain Ankit Gupta, who went missing in Kayalana Lake in Suncity Jodhpur, has not been able to find any success so far. In the search operation that has been going on for the last 4 days, Marcos Commando of Navy along with Air Force and Army Police are also looking for the Captain, but they have not been detected yet. Army soldiers searching for the captain are searching for him in Lake Kailana without eating a morsel.

Capt. Ankit Gupta jumped with his commandos in a helicopter during the chopping drills in the Kayalana lake that quenched the thirst of Jodhpur city. After leaping with five comrades, 4 commandos went out of the lake Kayalana, but Captain Ankit Gupta was trapped inside the lake. No clue has been found yet.

After 3 days of search operation, when Captain Ankit Gupta was not found, the Delhi Headquarters on Sunday sent 8 Marcos commandos of Navy to Jodhpur to carry out the search operation. Marcos Kamado is trained to operate in odd conditions at sea. Therefore, they are also looking for Captain Ankit Gupta in the Kayalana lake. But after the last 18 hours of hard work, even the Marcos commandos have not got success so far. Today, 20 Marcos have reached Kamado and Jodhpur.