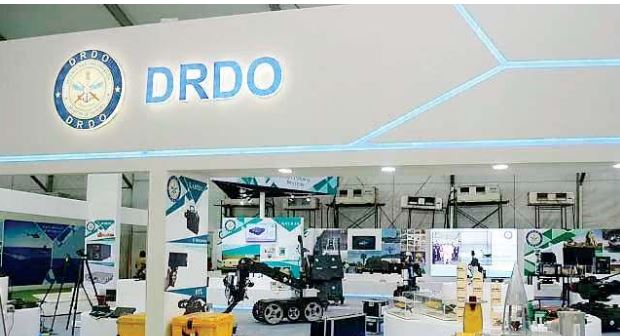 The short-range surface-to-air missile (VL-SRSAM) developed indigenously was successfully tested twice. The DRDO said that the ultra-thin missile is capable of eliminating any aerial threat in short distances and will be inducted into the Navy.

The DRDO said that on 22 February 2021, it was tested through a mobile launcher from the ground from the integrated test range at Chandipur. He said that the missile was monitored with a number of radars and electro-optic devices from the launch of the missile to the target in the Bay of Bengal.