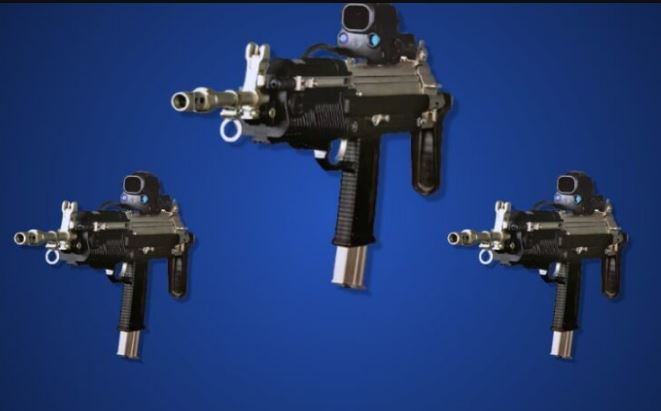 Last week, the Defence Research and Development Organisation (DRDO) said that a Carbine, jointly developed by its Pune-based facility and the Ordnance Factory Board (OFB), had completed its final phase of user trials by the Army and was ready for induction.

The Joint Venture Protective Carbine (JVPC) is not just slated to replace the ageing 9 mm carbine currently in use by the armed forces but would also modernise the armoury of the Central Armed Police Forces (CAPFs), like the CRPF and BSF, and state police forces.

The primary objective of this weapon system is to injure or incapacitate the target without causing casualty. The JVPC is primarily a gas-operated automatic 5.56 x 30 mm calibre weapon of a semi-bullpup category because of the positioning of its action and trigger. The carbine — a weapon that has a barrel shorter than rifle — has been designed as per Indian Army’s General Staff Qualitative Requirements (GSQRs).

The JVPC is also sometimes referred to as Modern Sub Machine Carbine (MSMC) that can fire at the rate of 700 rounds per minute.

Around the late 1980s, the ARDE undertook a project to design and develop a family of small Arms in 5.56 x 45 mm calibre and which was later termed as INSAS (Indian Small Arms System).