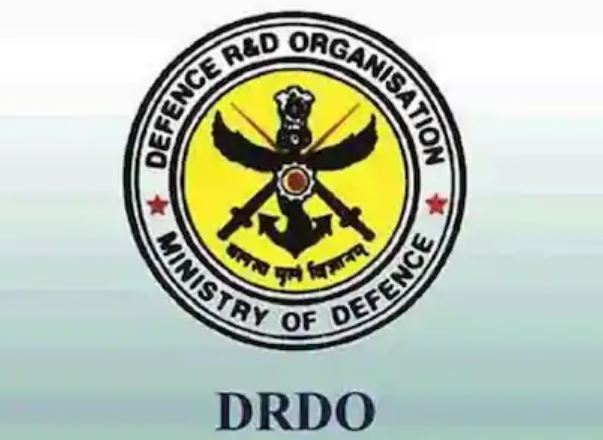 Defense Research and Development Organization (DRDO) and the Indian Navy conducted the first successful test of air-dropped container auxiliary-NG in the offshore area of ​​Goa which was dropped from the IL-38SD aircraft. .

The Defense Ministry said in a statement on Wednesday that the subsidiary-NG, India’s first manufactured and developed in the country, is the first air-dropped container. It said that this GPS-equipped container can carry a weight of up to 50 kg and it can be dropped from a heavy aircraft.

Two DRDO laboratories and private company Avantel were involved in its design and development. The ministry said, “The Indian Navy conducted tests to augment its operational equipment capabilities and to provide significant engineering reserves to ships two thousand kilometres off the coast.” It said that the arrival of this container will reduce the need for ships to reach the shore to take stock of equipment and other items.