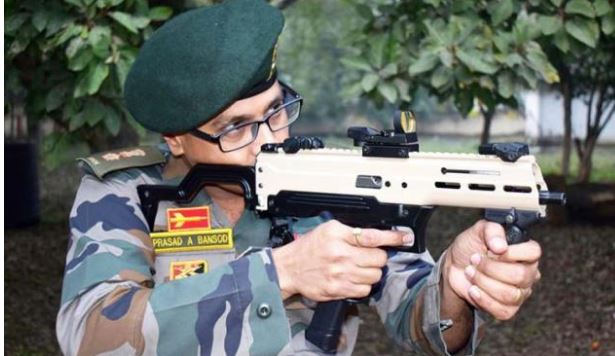 This pistol has an 8-inch barrel and 33 rounds of the high capacity magazine, weighing less than 2 kg. ASMI can be exported along with the use of central police organizations and state police services, which is expected to generate huge employment.
The ministry said in a statement that this pistol will prove to be powerful as a personal weapon in various operations in the armed forces as well as in counter-insurgency and counter-terrorism operations.
Under Atmanirbhar Bharat, self-reliance on the manufacture of weapons in the country itself has been strengthened. It was shown at the Army’s Innovation Event on 13 January 2021. Earlier in November 2020 last year, the ‘Rudram’ anti-radiation missile developed by DRDO was successfully tested. The test was carried out with Sukhoi-30 fighter aircraft.
Post Views: 235