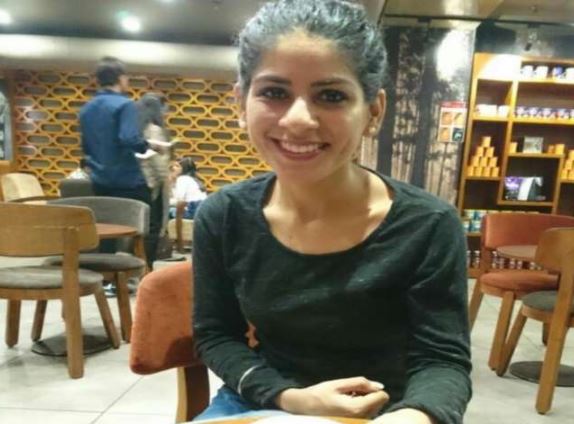 Dr. Payal Chhabra, daughter of Kalayat sub-division of Kaithal, has been given the command of Captain in the Indian Army. He has been ranked 18th in All India in the Indian Armed Forces Medical Service. Along with Dr. Payal, 30 other daughters have also been selected from across the country. Dr. Payal will serve as surgeon in the Indian Army. This achievement of Dr. Payal has created a happy atmosphere in the family. There is an influx of congratulators.

Dr. Rajendra Kumar, the father of newly appointed Captain Dr. Payal and mother Dr. Veena, told that the daughter had a dream of working in the Indian Army and the medical field from the beginning. Dr. Payal’s elder brother Dr. Sanjeev Chhabra and sister-in-law Dr. Saloni showed her the path of education as well as medical service. There is an atmosphere of happiness in the family and the region on completion of mission-vision.

Presently, Dr. Payal is posted as Senior Resident in the Government Kalpana Chawla Medical College Surgery Department, Karnal. Her grandfather, late Chaman Lal has been an officer in the Indian Railways. After Dada’s demise, Grandma Premwanti, along with parents, instilled in her the qualities of country service.

Dr. Payal told that she had dreamed of becoming a doctor since childhood. The family members worked to motivate and pursue her. The parents raised her like a son. They made sure that not to let any kind of lacking be felt. She said full credit goes to parents and other family members. She worked hard and fulfilled her dream as well as that of his parents. She is very happy about this achievement.