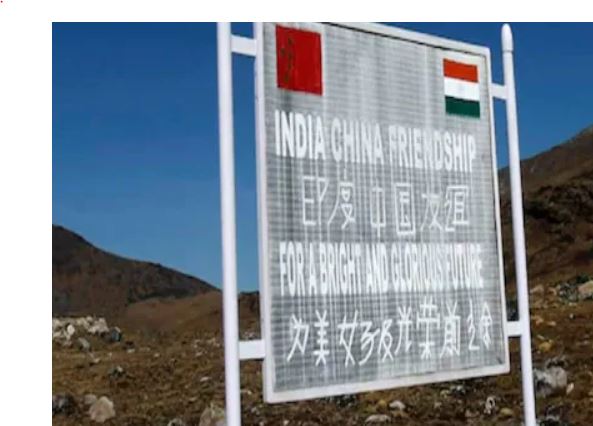 Army Chief General MM Naravane on Thursday said that India should not expect favorable results in every round of talks with China to resolve border issues. General Naravane said, “During the border talks, there were 4-5 points of confrontation between India and China and we have resolved all except one. I’m sure that in a few more rounds of talks – I can’t give a definite figure whether another or two more, we will be able to resolve these issues as we move forward.”

Earlier this month, India and China failed to make any progress in resolving a 17-month standoff in the remaining points of confrontation in eastern Ladakh during the 13th round of military talks. Speaking at a defense conference here, the army chief said the situation along the eastern Ladakh border with China is now better and more stable than it was almost a year ago. “There have been several rounds of talks between India and China and as a result of those talks, we have been able to reach a great deal of consensus regarding the process of withdrawal of troops,” he said.

“What I want to say is that we should not expect favorable results in every round of talks. There is always agreement on some things and differences on some things.” He said, “As long as we keep talking, we will be able to overcome those differences and come closer to each other and resolve all issues. will do.”

General Naravane said that talks with China are taking place at the political level, at the diplomatic level and at the military level. “I am sure we will be able to come up with a satisfactory resolution. And when I say satisfactory, it should be satisfactory for both the parties and I am sure it will happen soon.”

He said that the Indian Army is not reducing its surveillance and security even for a moment or imagining that the situation cannot get worse in future. “There is always an expectation that all differences can be resolved through dialogue and discussion, but if this does not happen, we will always try to defend our borders and defend our territorial integrity and sovereignty,” he said. are ready for. 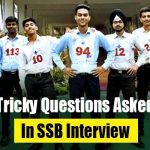 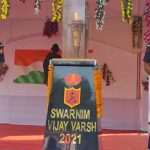