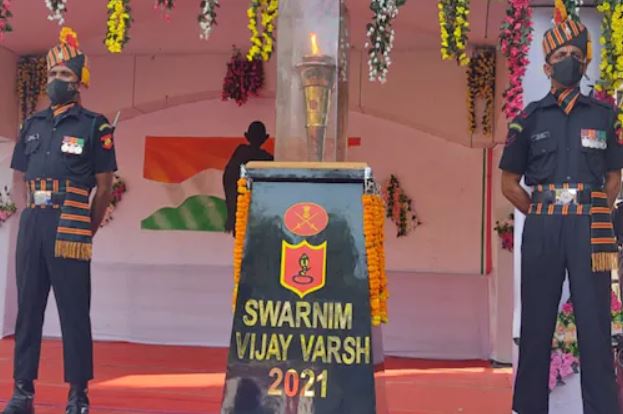 In 1971, there was a historic victory of the Indian Army over Pakistan and Pakistan was split into two. After this Bangladesh was born. All this was the result of the might of the Indian Army. This year is the golden jubilee year of that victory. In honor of the martyrs and victories of the army, the Golden Torch Rally is being rotated across the country. In Chhattisgarh’s Dhamtari also, the Indian Army brought this torch on Tuesday. The torch was saluted with an armed salute and the national anthem at Gandhi Maidan in the city. Meanwhile, the ex-servicemen who fought in the war of 71 were also honored. Soldiers who had retired about 25 years ago narrated the tales of the war. After honoring the torch, the Indian army moved towards the next stop.

It was a matter of great pride for Dhamtari that the honor of the torch and the honor of the ex-servicemen was a very important program. It was also a matter of national pride, but call it shameful or unfortunate that neither the Collector of the district nor the SP considered it necessary to attend this program and not a single MLA from Dhamtari district came. Not a single public representative of Sivav Dhamtari Mayor Vijay Devangan attended this program. The leaders of Congress-BJP, who reached with a crowd in small dharna demonstrations, were absent on the occasion of honoring this country and the army. Apart from Congress leader and Mayor Vijay Devangan, no public representative was seen.

Don’t expect favorable outcome in every round of talks with China: Army Chief General MM Naravane

The face of not a single BJP leader, who turned his back on every stage on patriotism, national pride, honor of the army, was not visible from the beginning to the last in this program. Even local MLA Ranjana Sahu, elected from BJP, did not consider it necessary to come to this program. People kept asking each other how the chief officers and leaders of the district did not come. There was a lot of displeasure among the people due to the neglect of the program by the prominent people of the administration and politics of the district. Some people openly expressed their anger

Local citizen and famous theater artist Akash Giri Goswami described the absence of the chiefs as shameful and questioned that after all what was the important work that the leaders and officials could not spare time for the honor of the country? In this case, Dhamtari mayor and Congress leader Vijay Devangan agreed that the prominent people should have taken some time out and got involved. 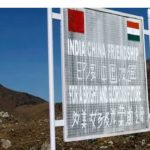 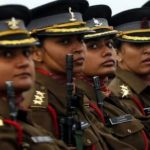