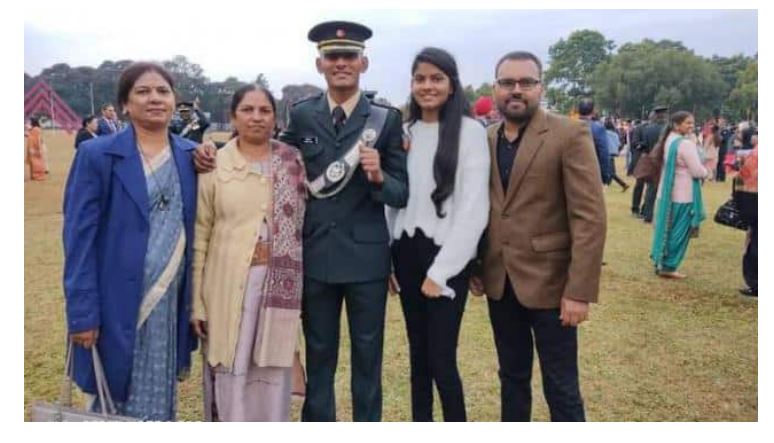 Devansh of Gorakhpur has fulfilled his grandfather’s dream of becoming a lieutenant in the army. There is an atmosphere of happiness in the whole village on this success of Devansh Shahi of Purva village of Uruva region.

Devansh did his intermediate studies at Nanihal in Kanpur. He passed the Class X examination from Dr. Virendra Swaroop Education Center Govindnagar. From there, he passed the intermediate examination with 94 percent marks. After this, he sat in the NDA exam and was successful.

He studied and trained at the National Defense Academy Pune for three years. After this, he took training in the Indian Military Academy (IMA) Dehradun for a year. On December 12, 25 Rajputana Rifles have been included. Devansh is also a good player.

He was always ahead in debating competitions during studies. He is the first person in his family to have been a part of the army. His maternal grandfather was definitely employed in Ordnance manufacturing Kanpur. Nana’s dream was that Devansh would serve the country by becoming an officer in the Indian Army.

Devansh also grew up with this dream and fulfilled it with his hard work, dedication. Devansh’s mother Sunita Shahi is the Uruva block in-charge of Uruva Vikas former Pradhan Sangh president and father Bablu Shahi Hindu Yuva Vahini. Younger sister Vanshika is a tenth student. Many people including BJP MLA Sant Prasad and block chief Bablu Tiwari have expressed happiness over this success of Devansh. 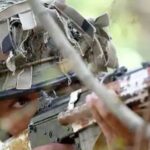 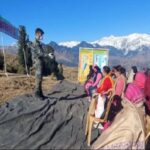