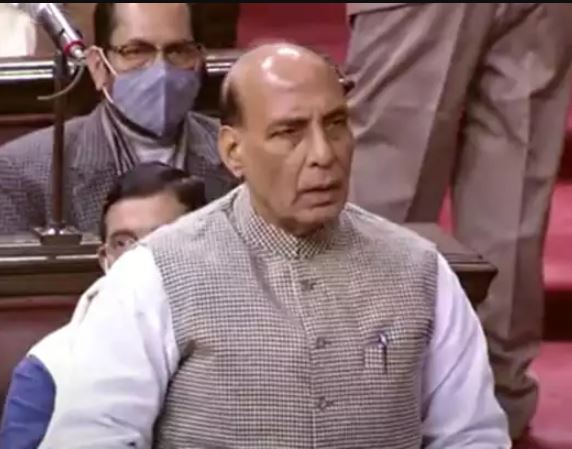 Due to the diplomacy of India and the bravery of the jawans standing on the border in difficult conditions, China is now returning back foot from Pangong Lake. Giving this great information in the Rajya Sabha on Thursday, Defense Minister Rajnath Singh said that the withdrawal of the army has started from Wednesday.

When Rajnath gave this information to the country, PM Narendra Modi and Army Chief Mukund Narwane were also present in the gallery. He said that there was an agreement to withdraw the army between China and India on the Line of Actual Control in East Ladakh. He also put the retreat roadmap and ground situation in front of the country.

Under this agreement of withdrawal of army in India-China, both sides will return the army on the advance front in Pangog Lake area. China will place its army troops on the east side of Finger 8 in the North Bank.

Under this agreement, India will place its army troops at Dhan Singh Thapa post, a permanent base near Finger 3. The two forces will also take similar action at the South Bank Post in Pengongke Laker.