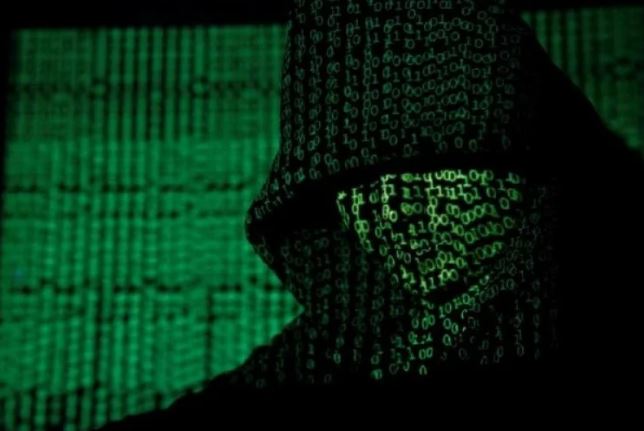 The Indian Army has ordered an inquiry into an alleged case of data leaks in Northern Command. In which a soldier was found sending data across the border. According to ANI, army sources said that a Punjab soldier posted in the Northern Command was found leaking important information by the authorities.

The Court of Inquiry was ordered after the incident unfolded. In which it was asked to investigate how the soldier got access to the data, to what extent the data was leaked to the operatives of Pakistani agencies, to what extent and how much agreement has been reached for this.

The matter came to light when there was a military standoff between India and China. Explain that the Northern Command in Udhampur is in charge of security on both the borders with China and Pakistan in the Ladakh region.