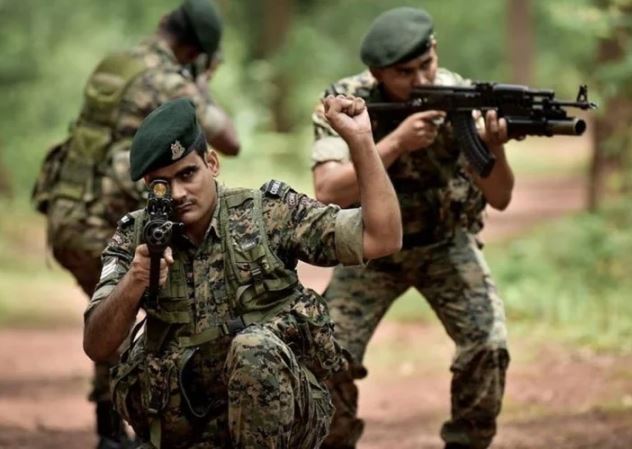 The largest central paramilitary force ‘CRPF’ will now form a special team of its own technical warriors to wipe out the country’s enemies. The technology equipment that this team will produce will be on the lines of ‘invincible’ which cannot be defeated. Special attention will be given to research.

For this, work has been started on a big scheme in collaboration with DRDO and IIT. The enemies of the country will not be able to survive after the technology prepared by CRPF warriors. Especially terrorists and Naxalites will be eliminated completely. Not only this, the top engineer warriors of CRPF will also get an opportunity to work in the lab of DRDO.

Most of the young officers recruited in CRPF are BTech and MTech. On the other hand, in addition to the general duty in the force, there are many posts where an officer with technical knowledge can work much better. This includes Transport Wing, which also includes Mining Protected Vehicles, drone technology, deactivation of IID, equipment used in Jungle Warfare and communication tools.

Till now, there have been general duty officers on these posts. According to a top CRPF official, it is now planned to prepare its own technical warriors. For this, contracts have been signed with DRDO and IIT.