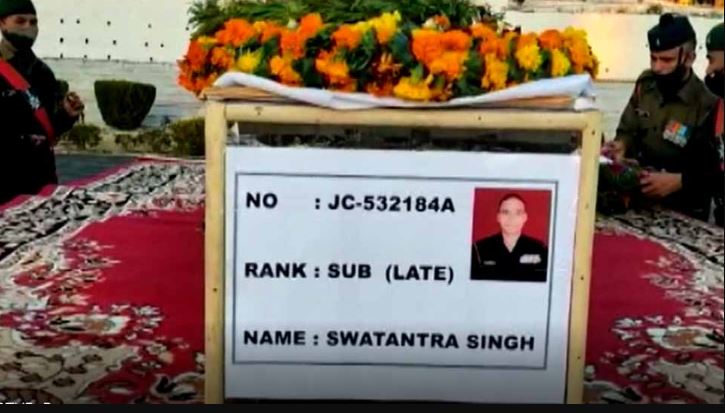 Subedar Swatant Singh, who was martyred in a shoot-out with Pakistan in Poonch in Jammu and Kashmir, will be cremated with military honors today. Shaheed Swatantra Singh is originally from Oriari village of Pauri district.

The 46-year-old Swatantra Singh, the Subedar of the 16th Garhwal Rifle, sacrificed to protect the country. The family was stunned at the news of his martyrdom. Mother and wife are in a weeping state. Shaheed Swatantra Singh went on duty in August and was scheduled to come home in February. But there was nothing important for them from serving the country.

Shaheed Subedar Swatantra Singh Rawat lived with his family in Udiyari, about 30 km from Kotdwar. He has four children, a wife and an old mother. On Thursday evening, at around 6 o’clock, when the family received news of their martyrdom from the army, there was chaos in the village.

The family of Shaheed Swatant Singh has been associated with the army. Martyr’s father Late. Prem Singh Rawat also served the country by staying in the army. Even his grandfather was in the army. SDM Yogesh Mehra and Tehsildar Vikas Awasthi reached Udayari village on Friday and took care of the family members. The martyr will be cremated in his native village on Saturday with full state and military honors. 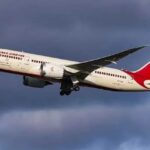 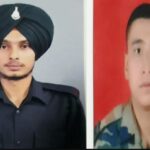