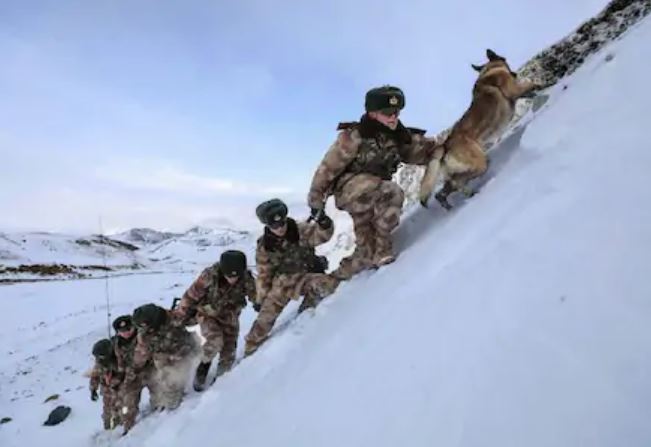 In East Ladakh, talks between the two countries are going on regarding the border dispute with China. After the confrontation with the Indian Army in May, China has deployed a large number of soldiers on LAC in the harsh winter. Although Chinese soldiers are unable to bear the cold. China is changing its troops daily because of the harsh winter. Sources say that the morale of the People’s Liberation Army (PLA) of China deployed in harsh weather near LAC has decreased. At the same time, the soldiers of the Indian Army are standing in their place.

News agency ANI quoted government sources as saying that Indian soldiers stationed at forward posts along the Line of Actual Control are staying longer in their posts than Chinese soldiers. Due to the continuing fall in temperature and harsh winters, China is forced to rotate its troops daily, because they are not able to withstand the winter.

Sources say that Indian soldiers on LAC have stayed in one place for a long time, because most of them have done duty at high places. Siachen and Indian Army personnel who have already done duty in Ladakh have been deployed in front of the Chinese Army in the winter season.

China has deployed thousands of its troops along with LAC to change the status quo in the border areas. Now, with the onset of winter and the temperature being at least minus 30 degrees Celsius, the situation of Chinese soldiers has deteriorated. Their activity has also reduced in harsh weather.

A source said, “This is a matter of concern for the PLA. The morale of PLA soldiers is now very low.” Sources also say that China is facing shortage of warm clothes for specific cold climate and is going to make its emergency purchase. Sources said that with poor quality of clothes and housing, PLA soldiers are struggling to survive in temperatures below zero. 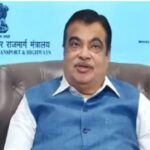 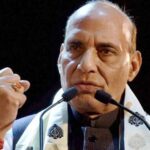