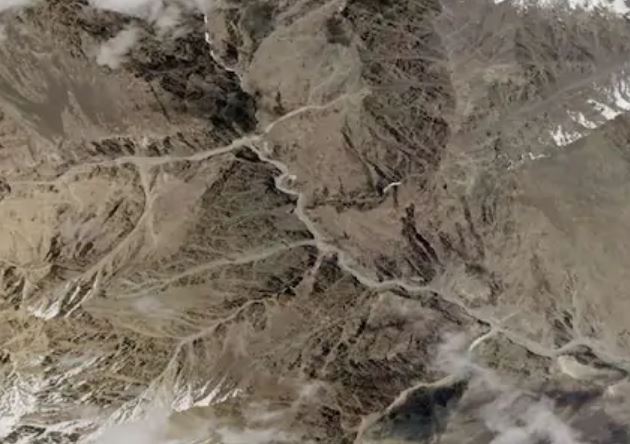 In East Ladakh, the tension that has been going on for the last several months now seems to be reducing. After a joint effort between the Indian Army and the People’s Liberation Army (PLA) of China on Pangong Tso, the attitude of China (China) is now looking soft. This is the reason why China has reduced its patrolling on Naku La in Sikkim. Let us know that since May 2020, there is a situation of tension between the two countries on the border.

The Narendra Modi government has refused to talk about any kind of talk about Naku La. According to the top military commanders of the army, Beijing is trying to reduce tension on Naku La after the agreement between the two forces in Pangong Tso. This is the reason that now the petrol has been reduced in Naku La. Let us know that every decision related to the Chinese military has the right to take the Central Military Commission headed by President Xi Jinping, who is also the Commander-in-Chief of China’s Defense Forces.

According to the agreement on Pangong Lake, both the armies will return to the front. After this, the Chinese army will be on the east side of Finger 8 in the North Bank. Whereas, the Indian Army contingents will be on the permanent base Dhan Singh Thapa post near Finger 3. At the same time, the troops will take similar action on the south side. There have been reports that China is trying to build on the border. However, the Defense Minister said that in 2020 all the construction done on the south shore will be removed. After this, the old condition will be restored again.

After the Pangong Lake agreement with China, India is now preparing to negotiate on the Depsang area. A big decision on this area can come at the commander level meeting. It is being said that India can raise the issue of Depsang in the meeting.