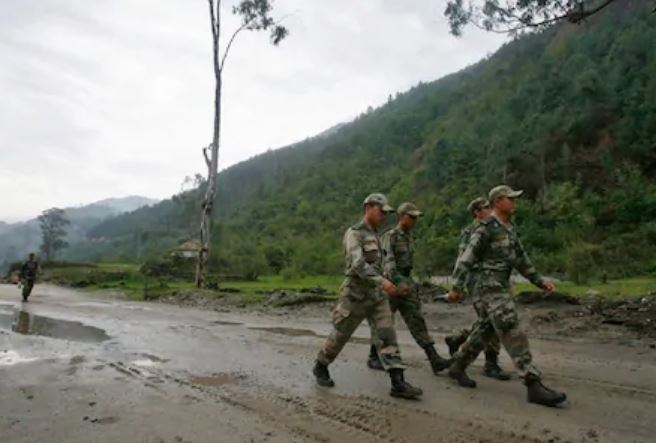 A border dispute has been going on between India and China in eastern Ladakh Border Issue since April last year. Several rounds of talk have taken place at the military level, but the tension is not diminishing. Meanwhile, the Defense Ministry of India has presented its annual report, in which it has told about the violent clashes in the Galwan Clash. The report described how China used non-conventional weapons, yet Indian Army personnel responded to the attack and taught Chinese soldiers a lesson.

The report said that the Chinese army’s unilateral and inflammatory action to forcefully change the status quo in more than one region on LAC was strongly responded to. The report said that Indian soldiers are enthusiastic about responding to any daring of Chinese forces and the Indian Army is ready for any situation.

The Defense Ministry report said, “The Indian Army followed all the rules and treaties between the two countries, while the PLA spoiled the situation by not using conventional weapons but also by mobilizing large numbers of troops.” India and China have been embroiled in a border dispute in eastern Ladakh for eight months and their relationship has become very tense. Both sides held several rounds of diplomatic and military talks to resolve this dispute, but so far the matter has not been reached.

Referring to the skirmish of Galvan Valley, the Defense Ministry said that from the Chinese side too many were injured. On June 15, there was a skirmish between the armies of the two countries in the Galvan Valley, in which 20 Indian soldiers were killed.