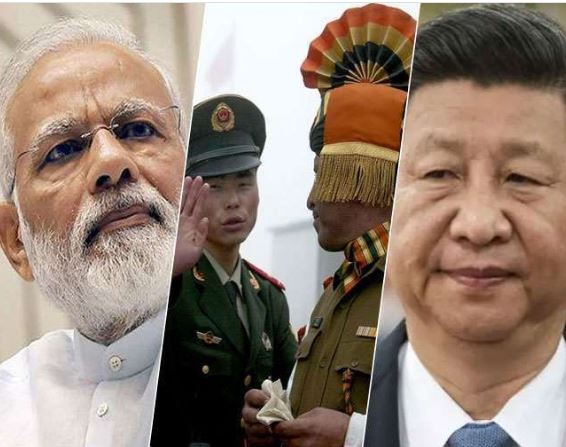 China’s attitude has changed since the withdrawal of troops in February this year from parts of the Line of Actual Control (LAC) in eastern Ladakh. He is not interested in withdrawing his troops from the rest. Due to this, the process of dialogue between the two countries has also become looser than before.

Despite India’s request, the situation is not being clarified from the Chinese side regarding the upcoming military talks. The meeting of the foreign ministers of both the countries in Moscow 12 days ago i.e. on 14th July also does not seem to have any effect. In an hour-long conversation between S Jaishankar and Chinese Foreign Minister Wang Yi, both sides had said that prolongation of the LAC dispute is not in the interest of mutual relations, despite this uncertainty remains about the upcoming talks to resolve the dispute. Is.

China violated the LAC in May 2020. After the escalation of tension, diplomatic and military level talks between the two countries started. On June 25, 2021, there were talks between the foreign ministries of the two countries and it was decided that the next meeting of senior military officers would be held soon. Usually, the meeting of military officers took place within 10 days after the diplomatic level talks. But this time it has not happened even after a month has passed.

Meanwhile, a meeting of the foreign ministers of both the countries has also taken place. In the said meeting, the Chinese Foreign Minister also assured to hold the next round of talks soon. There have been 11 rounds of military level talks so far 11 rounds of military level talks have been held. It also helped in the retreat of the armies of both the countries in the Pangong Lake area of ​​Eastern Ladakh. But China is not ready to withdraw its army from the areas of Gogra, Depsang and Hot Spring.