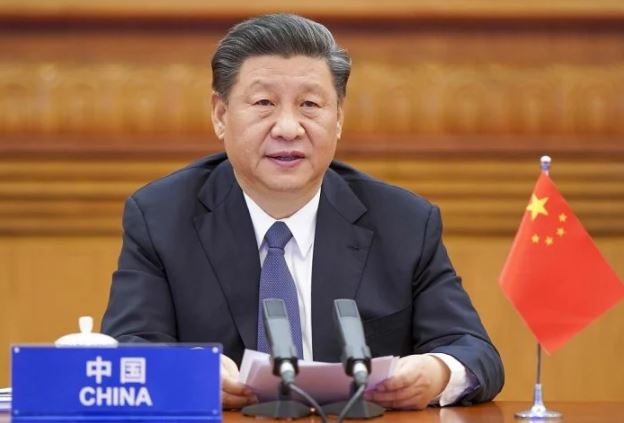 The ongoing dispute between the two countries on the Indo-China border in eastern Ladakh is yet to calm down and China has again started showing its colour. China has now planned to conduct military exercises with Pakistan’s military and for this it has sent combat aircraft and troops to the Pakistani airbase near the Gujarat border.

The People’s Liberation Army has said in its statement that Chinese airmen have flown to the airbase of the Pakistani Air Force located at Bholari, Pakistan to participate in the exercise Shaheen (Eagle) IX.

According to the statement, it is a joint exercise of Pakistan and Chinese Air Force, the exercise will end in late December. It has also said that this will strengthen the military relations between China and Pakistan.

Significantly, after China’s tussle with India, the proximity of Pakistan and China has increased slightly. Visits by Chinese officials have also increased in Pakistan. China has deployed fighter jets close to the LAC adjoining India.

READ MORE : Army gets approval for the post of third deputy chief