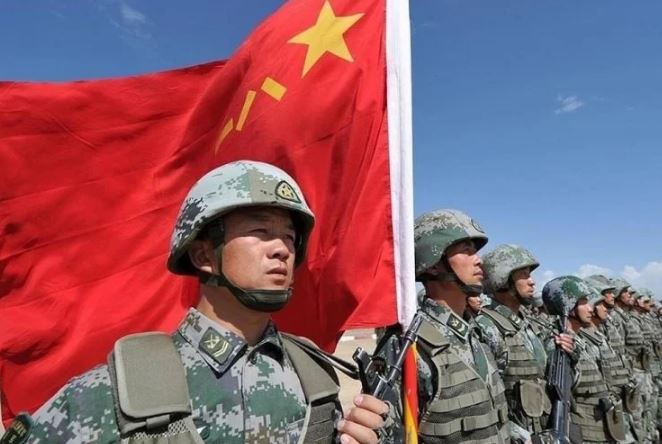 To monitor every movement of India, China is busy installing HD cameras and increasing the number of military personnel along the border. It has deployed its troops at several places on the Kailash Yatra route in Tibet.

Since the border dispute, China has been trying to increase its military forces near the Lipulek border. After this act of China, Indian intelligence agencies and security forces have become alert.

According to information received from sources, China is building pucca bunkers at Darchin and other places on the Kailash Mansarovar Yatra route.

Small helipads are also being constructed at many places. China had started building roads on the Kailash Yatra route before the border dispute in Ladakh.

Sources reveal that from Taklakot to Darchin, China is building pucca to house several troops. However, the Indian security force is ready to respond to every single attack by China.

At the same time, for the first time after the dispute with China, ITBP and Indian Army personnel are deployed to protect the country at altitudes from 10 thousand feet to 16 thousand feet.

Due to non-construction of road on Milam, Dung border of Johar Valley of Pithoragarh district, the air force’s activism on the China border is seen quite a lot. The BRO was constructing the Munsiyari-Milam road at a rapid pace, but the work has been hampered as the workers were shifted to lower areas after snowfall.

Apart from the Indian Army, ITBP on the border, the Air Force is also constantly monitoring the Milam border with its fighters. Consignment is being sent continuously from the consignment Chinook to the troops stationed at the border. 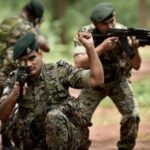 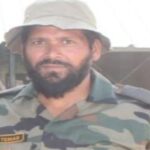