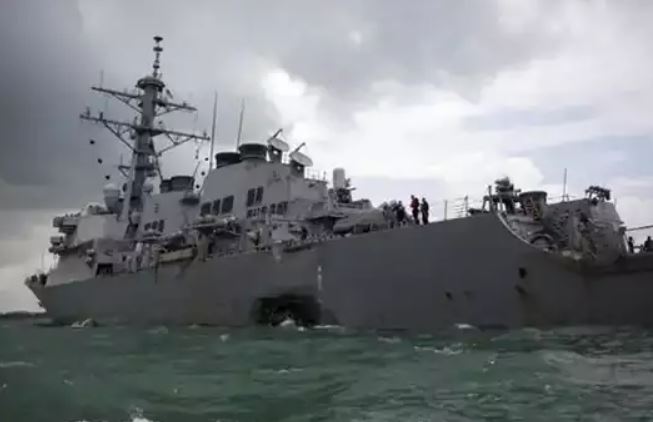 China claims nearly the entire South China Sea spread over 1.3 million square miles. He is building his military bases on artificial islands in the region. The region also boasts of Brunai, Malaysia, the Philippines, Taiwan and Vietnam. On Tuesday, the Southern Theater Command of the People’s Liberation Army (PLA) of China said that the US demolition ship USS John S. McCann had reached the maritime area near Nansha Island without the permission of the Chinese government.

A spokesman for the Southern Command said in a statement, “The PLA’s Southern Theater Command mobilized the navy and air force and drove off, warning.” The Chinese military’s official website, China Military Online, reported that a day before the incident, China’s second aircraft carrier arrived in the South China Sea for the Shandong exercise. China currently has two active carriers Liaoning and Shandong.

The website quoted analysts as saying that the PLA has once again demonstrated its ability to control the region and protect national sovereignty and security. According to the Beijing-based think tank South China Sea Strategic Situation Probation Initiative, the US has run such campaigns nine times in 2020, and this has happened in recent years. 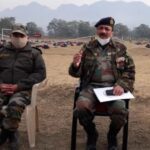 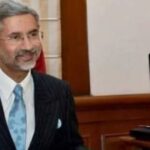