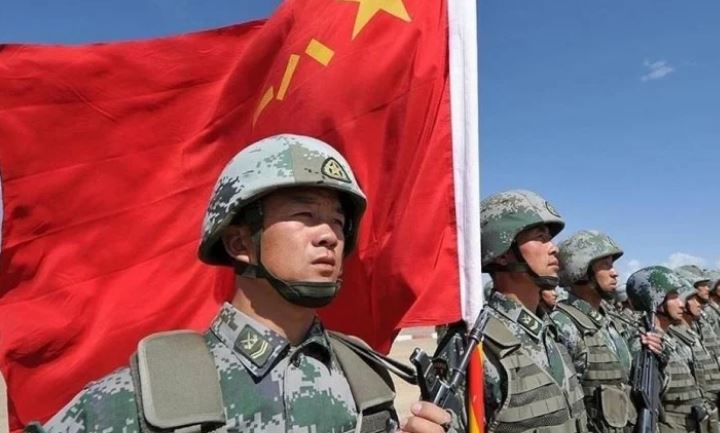 Chinese President Xi Jinping has removed General Zhao Jongi, who was responsible for the deadlock in eastern Ladakh for the past seven months, from the powerful Western Theater Command of the Chinese Army. Zhao is the same officer who is believed to be the brains behind the Doklam dispute with India in 2017. He is considered a hardliner against India and Bhutan. In his place, the responsibility of this command has been entrusted to General Zhang Shudong. New Delhi hopes that Zhang will not be so strong against India.

President Jinping, who is also chairman of the Central Military Commission, announced this on Friday, according to government media. It is for the first time that the responsibility of Western Theater Command has been entrusted to an officer who has no experience of working on the Indian border. Zhang does not have experience working in the largest western command, Tibet or Xinjiang. He has spent most of his career in Northern Theater Command.

Along with this, he has been serving as the commander of the Central Theater Command since 2017, which is responsible for the security of Beijing, the capital of China. At the same time, 65-year-old Zhao Jongi is considered an influential general in the Chinese Army and has been leading it since the formation of the Western Theater Command since 2016. General Zhao is scheduled to retire next year.

The 9th round of Corps Commander-level talks in India-China to withdraw both forces from the Line of Actual Control in the midst of the ongoing deadlock in eastern Ladakh is due soon. In view of this, India is hopeful of the appointment of General Zhang Shudong. In the final talks held on 6 November, the two sides discussed ways and means to repel the army.