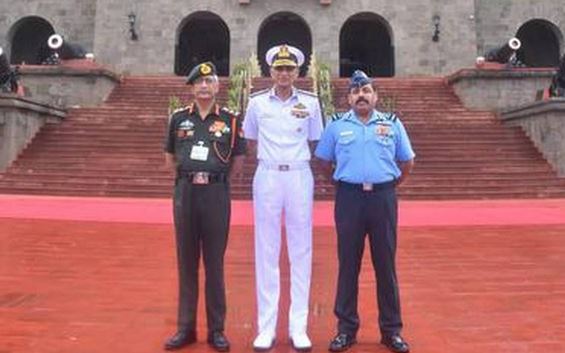 Three chiefs of the Indian Army, Navy and Air Force visited the National Defense Academy (NDA) at Khadakwasla in Pune, Maharashtra and reviewed the training and administrative infrastructure available there. This information was given in a defense release issued on Saturday. The three chiefs had received their training from the NDA at Khadakwasla.

It said that the two-day (August 20 and 21) visit of Chief of the Navy Admiral Karambir Singh, Chief of the Air Staff, Air Chief Marshal Rakesh Kumar Singh Bhadauria and Chief of the Army Staff General MM Naravane is a “concert” for this prestigious training academy of the three wings of the Army. “Historic moment” as all three are NDA’s 56th course mates, which is rare and unique. Prior to this, it was only in 1991 that the chiefs of the three wings of the Army were first NDA (erstwhile Joint Services Wing) course fellows.

“The idea of ​​him visiting the institute not only reaffirms the camaraderie inherent in the academy, but also reflects the spirit of ‘combined skill’ for which it trains the three wings of the Army,” the release said. The institute is well known.

Speaking on behalf of the chiefs of the three wings of the army, Admiral Singh highlighted the emerging trends of modern warfare. He also called upon the cadets to imbibe the basic principles of modern military leadership.

The Chiefs of the three wings of the Army reviewed the ongoing training of the cadets and the available training and administrative set up of the NDA. During his visit, he paid tributes at the ‘Hut of Remembrance’, which commemorates the sacrifices of former NDA officers of the armed forces who laid down their lives in the line of duty. 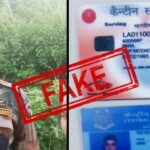 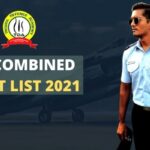