Challenge of snow injury for soldiers remains intact even today, problem in Siachen and East Ladakh | Best Defence Coaching Skip to the content 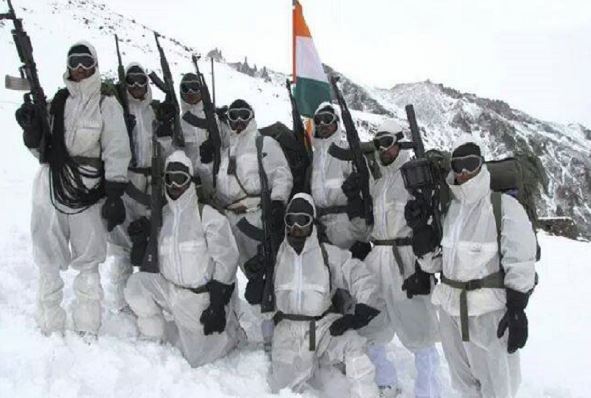 Cases of injuries and injuries caused by snow from army personnel posted at icy places remain a challenge even today. However, the army says that they are being better managed now than before. So despite the increase in deployment at icy places, there has been only a slight increase in such cases. Jawans often face problems such as snowstorms, injuries due to slipping in snow, skin rash due to snow or other wounds. Siachen has the highest number of such cases. After that, even in the high hills of eastern Ladakh, the soldiers are working under these conditions.

According to Army Chief General Manoj Mukund Narwane, 0.15 per cent of the soldiers have suffered snow injury last year. He said that earlier this figure was 0.13 per cent. There has been a slight increase in this. While the deployment of troops in icy areas has increased considerably in the last year, but the cases have not increased accordingly. If seen, the actual percentage is reduced.

Resources have been increased for personnel deployed in real-time, icy areas, which keep them warm and technologies such as GPS are also used during movement. Along with this, training is also constantly improving. Still, if 50 thousand soldiers are deployed on such a front, then 75 of them are suffering from this type of injury.