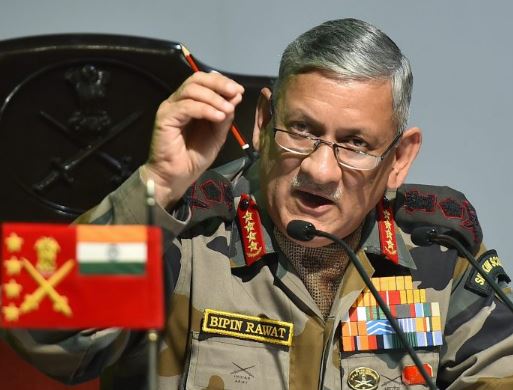 After the occupation of Afghanistan, the Taliban may be claiming their change, but cases of its brutality are continuously coming to the fore. Meanwhile, India’s Chief of Defense Staff General Bipin Rawat has made a big statement about the Taliban for the first time and warned it. He said the Taliban has not changed. This is the same 20 year old Taliban.

Along with this, General Bipin Rawat has warned the Taliban. He said that if any possible terrorist threat from Taliban-occupied Afghanistan comes towards India, then the Indian Army will give a befitting reply to the enemy on that threat.

General Bipin Rawat said that India is committed to ensuring a terrorism-free environment in the region. “As far as Afghanistan is concerned, we will ensure that any movement from there to India is dealt with in the same manner as we are dealing with terrorism in our country,” he said. “I think if there is any support from the Quad countries, at least in the form of intelligence gathering to identify terrorists and fight the global war on terrorism, I think it should be welcomed,” the CDS said. ‘ 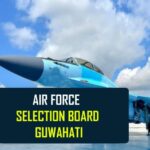 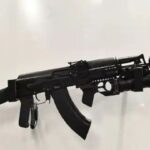