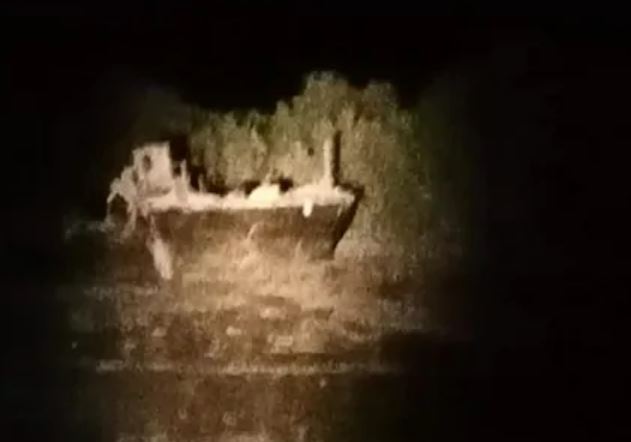 A Pakistani fisherman has been caught with his boat after sneaking into Indian waters near the Gujarat coast. Giving information about this, the Border Security Force (BSF) said that he was caught during patrolling by BSF Gujarat border personnel in Sir Creek area on Saturday evening.

According to information received from the BSF, at 5.50 pm on December 19, BSF personnel while patrolling in the general area of ​​Sir Creek spotted a Pakistani fishing boat which reached Indian territory due to poor sea condition and low visibility. was.

He said the BSF patrol team along with a Pakistani fisherman seized the nine. According to the BSF, the arrested person has been identified as 35-year-old Khalid Hussain from the Sindh area of ​​neighbouring country. BSF officials said that 20 litres of diesel, a mobile phone, two fishing nets, eight bundles of plastic thread and some crabs have been seized from his possession.