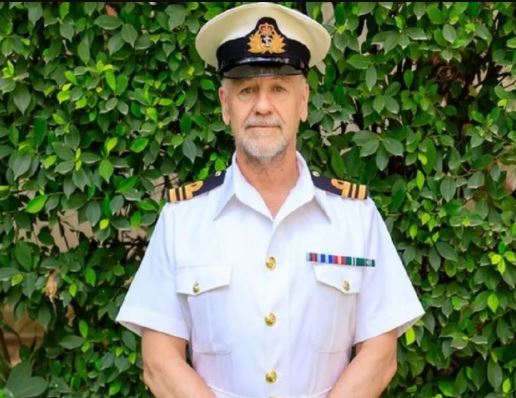 Britain on Last Tuesday deployed its liaison officer at the Information Fusion Center (IFC) of the Indian Navy. The British High Commission gave this information.

The High Commission said, the International Liaison Officer (ILO) of the UK has assumed charge at the Information Fusion Center – Indian Ocean Region of the Indian Navy. This deployment is also being seen from the perspective of increasing bilateral defense cooperation between India and Britain.

The deployment of the British Liaison Officer at IFC-IOR comes ahead of the scheduled visit to India by the UK Navy’s Carrier Strike Group led by the aircraft carrier HMH Queen Elizabeth.

He will work directly with the Indian Armed Forces and Liaison Officers from fellow countries stationed at the Center to increase maritime awareness in the region. The High Commission said the Smiths would be linked with the center in an official ceremony as Britain’s first ILO.

Due to the presence of the Chinese Navy in the Indian Ocean, the navies of the global giants have started giving the IFC a very important center status in terms of maritime security knowledge. For this reason, the countries included in the small group of India’s strategic partners have stationed their officers in this center present in Gurugram.

The Indian Navy established the IFC-IOR in 2018. It aims to effectively track shipping traffic as well as monitor other complex changes in the region under a common framework of like-minded countries.