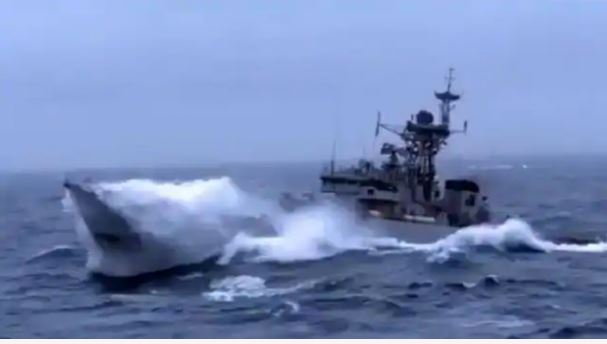 Public sector company BHEL said on Thursday that it had received a contract to supply two Super Rapid Gun Mounts (SRGM) for Indian Navy warships. BHEL said in a statement that the company has indigenized these guns and they are being manufactured at the plant in Haridwar.

The Indian Navy has standardized these cannons for all its major warships, which has reduced its costs and increased self-sufficiency. BHEL is also working on an improved version of these cannons. BHEL has been supplying important equipment and services in defence and aviation for over three decades.

BHEL has been supplying important equipment and services in defence and aviation for over three decades. The company said that it has installed special manufacturing facilities and capabilities to contribute towards self-sufficiency in the production of defence equipment and will play an important role in the Government of India’s self-reliant India campaign.