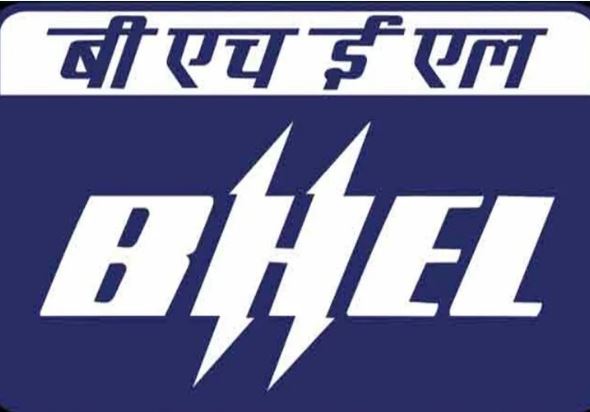 Bharat Heavy Electricals Limited (BHEL) Haridwar is going to manufacture state-of-the-art Super Rapid Gun Mounting (SRGM) for the Indian Navy. BHEL has also got an order to make two guns from the Indian Navy. The gun will be manufactured with the technical help of Italy’s LDS company. The firepower of the state-of-the-art gun to be prepared in BHEL will be double that of the existing gun. This will increase the strength of the Navy.

BHEL Haridwar has been manufacturing Super Rapid Gun Mount 76/62 (SRGM) for the Indian Navy for the last two decades. The institute has so far made 44 SRGMs to the Navy. SRGM is the most effective weapon of naval warship. At present, the range of the gun is up to 16 km. With the passage of time, the technology of the gun is constantly being upgraded.

Like the nine armies of the world, the Indian Navy is also increasing its strength. Army has expressed confidence in BHEL to make state-of-the-art guns. State-of-the-art guns are to be manufactured under Make in India in BHEL Haridwar.

According to the claim of BHEL’s Power HR Anil Kapoor, orders have been received from the Indian Navy to make two state-of-the-art super rapid gun mountings. Soon orders for making seven guns are to be received. It is also expected to get orders for 55 guns in the next five years itself.

Anil Kapoor said that BHEL has also tied up with Italian company M/s LDS for technical excellence in manufacturing state-of-the-art guns. The company has also been nominated for supply of 30 mm Naval Weapons Station (NSG). Anil Kapoor claims that with modern technology, the firepower of the gun will be doubled. It will also be capable of firing ammunition like Volcano and Dart. 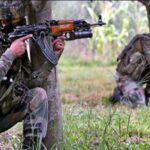 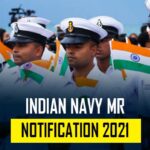