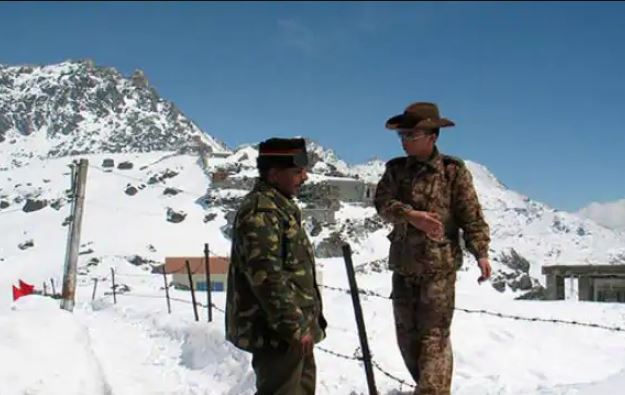 NEW DELHI: A group of veterans from India’s special forces’ have come together in an attempt to set a unique ‘Tri-World-Records’ on land, air and underwater, along with the people with disability. They will train people with disabilities to scale mountains, skydive, scuba dive, and set a unique world record on land, air and water. The unique initiative will be kicked off in May this year on land – to begin with when the team, led by ex-9 Para officer Major Vivek Jacob, will climb the world’s highest battlefield, Siachen Glacier, with the largest team of people with disabilities (PWDs). The team, with the strength of around 20 members, will include not just ex-servicemen but also serving soldiers and civilians. Following this, they plan to set a record for the largest team of PWDs by performing the rare feat of accelerated free fall, in Dubai, and then proceed towards the Maldives where they will attempt scuba diving in the open sea.

Founded by Major Vivek Jacob, ‘Conquer Land Air Water’ (CLAW) is a social-impact venture aimed at rehabilitating people with disabilities through sports and “induce powerful global action for inclusion”. “It aims to mainstream the mindset that Special Forces and people with disabilities share — to survive, stabilize and thrive in hostile environments,” said Major Jacob. Major Jacob, a veteran from the elite 9 Para (Special Forces), suffered a spinal cord injury after his parachute malfunctioned mid-fall during a combat skydive in 2015. Major Jacob said the idea behind CLAW is to see ability in disability.