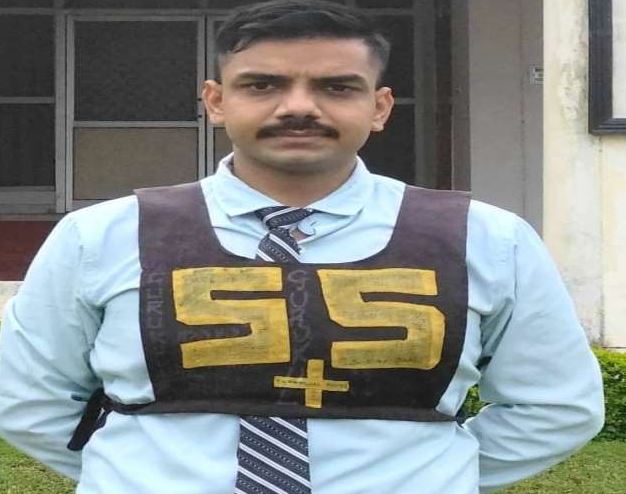 Arun Pundir, a resident of Mundali village, did not like the job of a multinational company. He decided to leave the initial package of Rs 20 lakh and join the army. With hard work, he started to fulfill this dream. He has now been selected as a lieutenant in the army through technical entry. His rank is fifth.

Arun faced challenges to give direction to his career but he did not give up patience. His handicapped father Pradeep Pundir has been in a coma for 18 years. She died in a road accident in the year 2016, even before she could get the support of mother Sudha Pundir. Sudha was an Anganwadi worker. Arun completed his primary education from Translem School. He did B.Tech Computer Science in 2017-21 from Meerut Institute of Engineering and Technology (MIET). Even before completing his studies, he got a job in an IT company in Noida at an annual package of Rs 20 lakh, but he decided to leave the job and join the army. Arun worked as a software developer at Work from Home from July 20121 to November 2021.

From the very beginning, Arun’s dream was to go to the army and serve the country. Arun’s elder brother Abhishek is also preparing for army recruitment. Arun’s maternal uncle Surendra Singh lives in Mitralok Colony on Tomar Garh Road. Arun told that Mama Subedar has retired as Major, who guided him for the SSB interview. The information about Arun’s selection was received on December 3. He has to report on December 12. 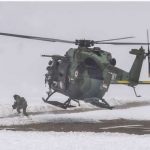 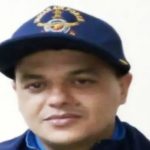