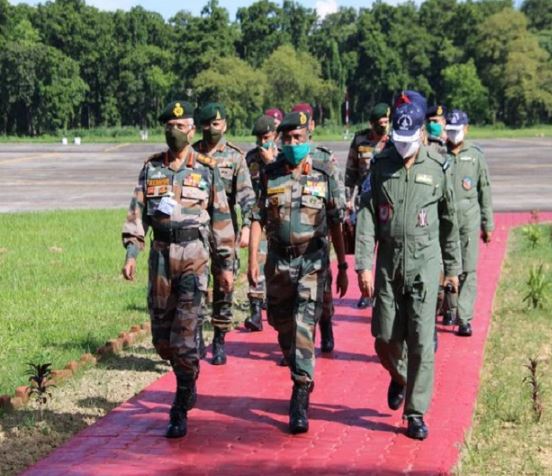 The government has approved the post of the third deputy chief to the Army. According to sources, under this, the government has issued a government statement letter. This third term will be as Deputy Chief (Strategy). Both the DGMO (Director General of Military Operations) and DGMI (ie Military Intelligence) departments will work under the head of the Army. All the operations and military-planning of the army will now be their responsibility.

Keeping in mind the present-day high-warfare and social-media, a new unit, DG (IW) has been formed by joining together the media wing of the Army, ADGPI and IW (Info-Warfare). This wing will also work under DCOAS (strategy). Till now, there were two deputy chiefs in the Army. The current DGMO, Lieutenant General Paramjit Singh, has been elected to this new post.

Between the air strike in Balakot and the subsequent tensions between India and Pakistan and the ‘Info-Warfare’, the Ministry of Defense has approved the reorganization of the headquarters of the Indian Army. At the same time, 229 officers posted in the army headquarters have now been sent directly to the China and Pakistani border.

Explain that after the air strike in Balakot of India and the current India-Pakistan tension, the Pakistan Army’s media wing, ISPR, had launched a massive propaganda-warfare against India. Although, this plan of the Indian Army was about eight months old, but this new wing has been prepared only to counter this info-warfare of Pakistan.