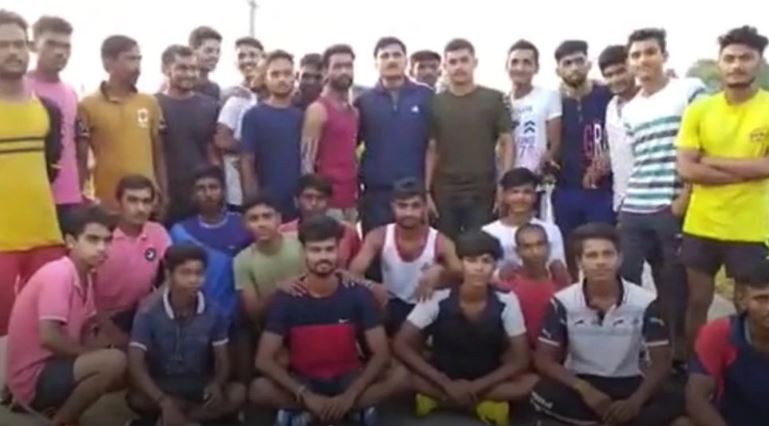 Diwakar Dwivedi, an ex-serviceman living in the Bahri Dam under the Semaria area of ​​the city, remains a hero in the area. The reason is his passion for the country is visible. Diwakar has set an example these days by giving free training to the youth to join the army. Seeing this work of his proves again that it is not necessary to wear a uniform for the service of the country. If there is a will, the country can be served from anywhere or even without a uniform.

This work being done by Ex Army-man Diwakar Dwivedi is being appreciated all around. For the last 3 years, he roams from village to village, not only motivating the youth to join the army, but also gives free training to the youth for this. So far 20 soldiers who came out of their training have been selected in the army. On the other hand, Diwakar Dwivedi has set a target to recruit 100 people in the upcoming army recruitment, for which he has geared up and is working hard with the youth.

War on Chinese army in Himalayas proves costly ! death of the top commander General Zhang Xudong due to stomach disease

People like Diwakar Dwivedi prove that time and age do not matter if you have the courage to do something for the country. People can join the service of the country even without any facilities. Diwakar Dwivedi, a resident of a small village in Rewa, is working on this spirit. He had returned to his village after retiring from the army in 2019, but he continued working for the service of the country. For this, they also give training and from time to time they also take out the tricolor yatra to awaken the youth.

For training, he wakes up at 4 in the morning and goes on a tour of different villages. At present, he is training around 500 youths. In fact, since childhood, Diwakar was interested in sports, after which he joined the Indian Army in 2002 and retired in 2019 after completing 17 years of service. After this he decided to give his remaining life for the service of the country. 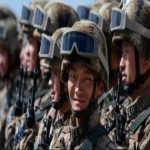 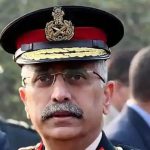