Army Espionage Case : Paramjeet used to get 50 thousand rupees every month from ISI | Best Defence Coaching Skip to the content 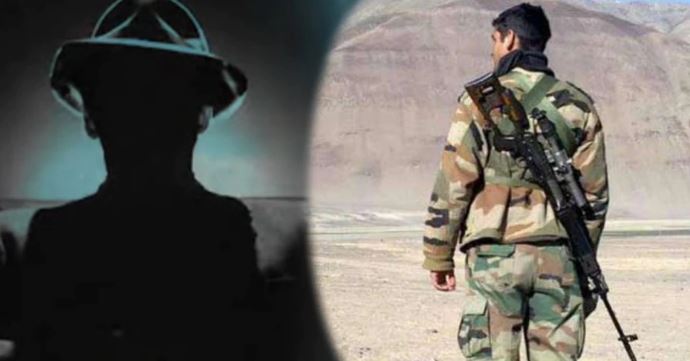 Army Espionage Case : Important information has been received in the interrogation of a person who was spying for Pakistan’s intelligence agency ISI, arrested by the Delhi Police Crime Branch. Arrested army hero Paramjeet has revealed during interrogation that since the year 2018, he was working for Pakistani ISI through Habibur Rehman.

During interrogation, Paramjeet has told that he used to use 6 mobiles. These 6 mobile phones were bought with money sent by Pakistani ISI. Today Paramjit and Habibur Rahman were interrogated by Military Intelligence and other security agencies for several hours. Habibur Rahman was currently getting a tender to supply meat to the army in Pokhran, before that he used to supply vegetables to the army in the tender received. He is originally from Bikaner.

Now the investigating agencies also have to find out with whom Habib was in contact. It is believed that Habibur Rahman was trying to collect important information related to the army and give it to the ISI. A large espionage network has been exposed by the arrest of Habibur Rahman.