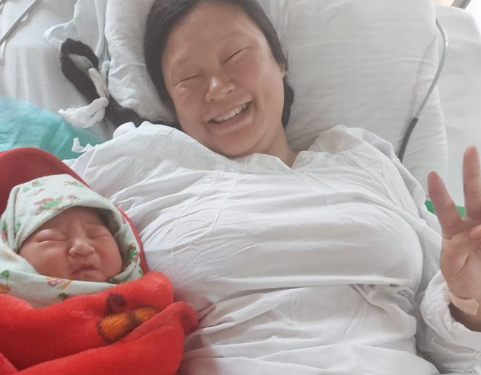 Indian Army doctors have saved the lives of a mother and her child by performing a complex surgery in Dahung area of ​​Arunachal Pradesh. The Gajraj Corps of the Indian Army has given this information. The photo of mother and child has also been shared by the army, in which both look absolutely fine.

This is not the first time that Indian Army doctors have saved the life of a patient by performing such a surgery. Earlier, army doctors have done many such feats. In this era of corona virus epidemic, doctors of the Indian Army are also engaged in treating patients with full determination. Corona virus patients are being treated in army hospitals in many states including Delhi.