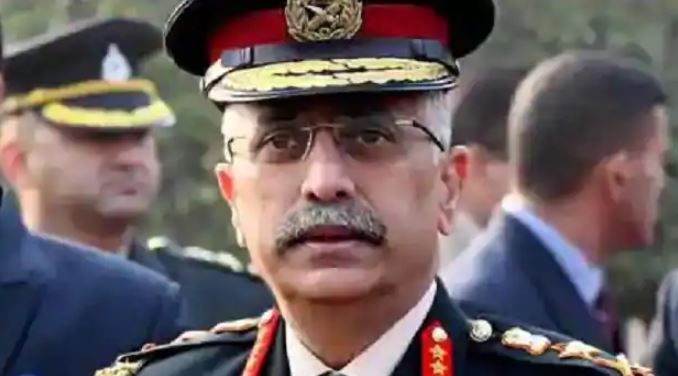 The Chief of the Indian Army, General MM Narwane, met the Commander of the UAE’s Land Army and Staff Major General Saleh Mohammed Saleh Al Ameri. The army chief also discussed key issues of mutual interest and defence cooperation on Friday. General Narwane is currently on a six-day visit to the United Arab Emirates (UAE) and Saudi Arabia, the first visit by the Chief of the Indian Army to two strategically important Gulf countries.

Let me tell you that the purpose of the visit of the Chief of Army Staff in the UAE is to further strengthen bilateral defense cooperation. His visit is seen as a reflection of India’s growing strategic relations with both countries and the visit is expected to open up new avenues for cooperation in the defence and security sector. General Narwane’s visit comes amid rapidly evolving events in the Gulf region, including normalizing Israel’s relations with several Arab countries and the situation arising out of the assassination of Iran’s top nuclear weapons scientist Mohsin Fakhrzadeh.

According to the official schedule, the army chief will visit Saudi Arabia from 13 to 14 December. Foreign Minister S Jaishankar’s visit to Bahrain and the UAE has led to a visit by General Narwane to the Gulf region. Over the past few years, India’s relations with Saudi Arabia and the UAE have grown significantly. Last month, the army chief traveled to Nepal on a three-day visit. 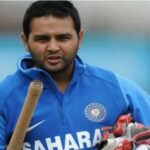 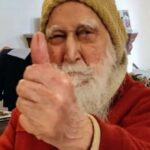