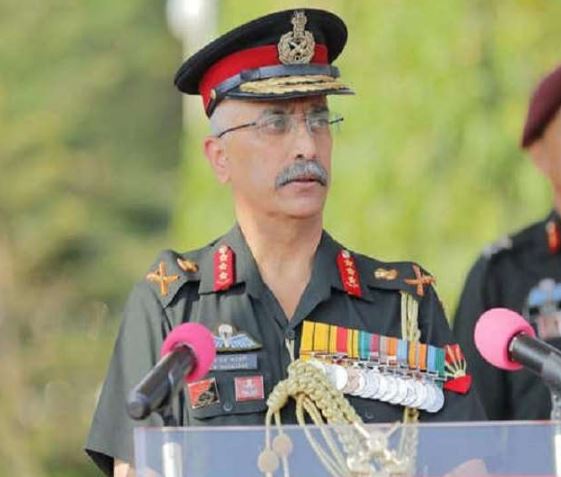 Chief of Army Staff MM Narwane is on a week-long visit to the United Arab Emirates and Saudi Arabia to promote India’s diplomacy. This journey, which starts from Wednesday, will end on Monday, 14 December. India’s relations with these countries have strengthened in recent years. It is a result of this that Pakistan has got support from these countries on Kashmir.

Army Chief General MM Narwane left for a six-day visit to the United Arab Emirates (UAE) and Saudi Arabia on Tuesday. He will work on strategic cooperation in the field of defense and security. For the first time in these Gulf countries, an Indian Army Chief is going to be strategically important. The Army Chief’s visit reflects India’s growing strategic partnership with these two countries.

According to the statement issued by the army, the visit of General Narwane from December 9 to 14 is important in view of the developments in the improvement of Israel’s relations with these two countries.

AThe killing of Mohsin Fakrizadeh, Iran’s supreme nuclear scientist first, is also special. He will be in Saudi Arabia on 13 and 14 December. Army Chief General M.M. This tour of Narwana is considered to be very important for the relationship between the countries of West Asia and India. According to sources, on his tour he will meet his counterpart and other senior officials.