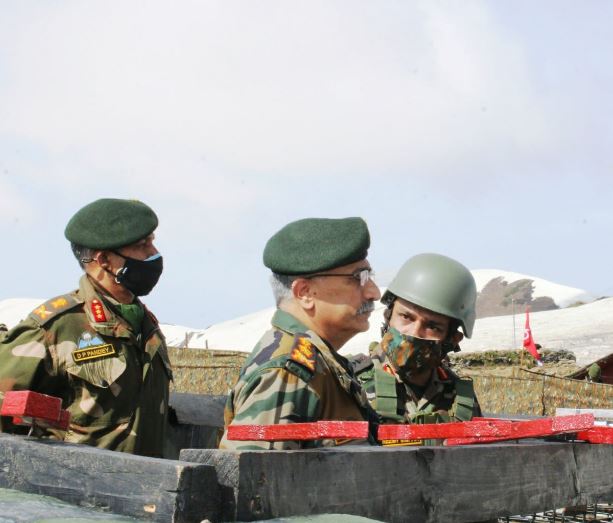 Speaking to select journalists at the end of his two-day visit to Kashmir, General Naravane said, “There is a ceasefire on the Line of Control at this time. If the ceasefire continues, the responsibility lies entirely on Pakistan. We want the ceasefire to last as long as possible.

The Army Chief said that activities like having terrorist camps and terrorist infrastructure including presence of terrorists in Pakistan-occupied Kashmir (PoK) on the other side of the Line of Control are still going on. “Therefore, there cannot be any relaxation in the level of our preparedness,” he said. There has been mistrust between India and Pakistan for decades.

When the army chief was asked whether Islamabad could be trusted now, it has been 100 days since the ceasefire, he said, “India and Pakistan have had decades of mistrust. Therefore, the situation cannot change overnight.

General Naravane said, “If Pakistan continues to avoid creating problems in India, then even small steps can create the level of confidence that you are talking about.”